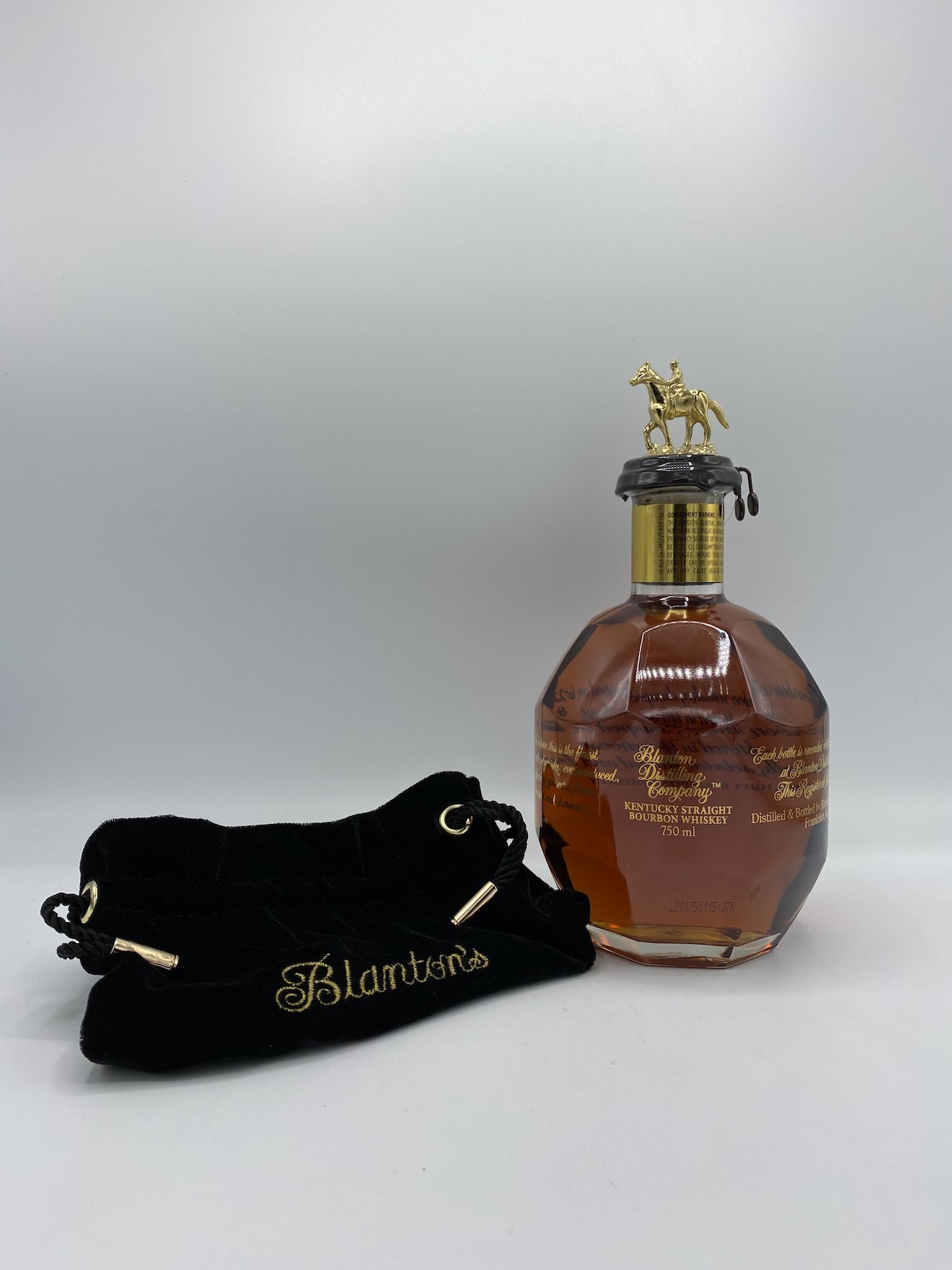 Distillery Notes: The world’s first single barrel bourbon was created in 1984 by Elmer T. Lee. Named after former distillery president Colonel Albert B. Blanton. Elmer recalled how Colonel Blanton would sometimes handpick a ‘honey barrel’ from the center of Warehouse H to enjoy with others. Many years later, the Blanton’s brand was created. Today, Blanton’s Single Barrel has become one of the most revered and award-winning bourbons on the market. The Gold Edition was the second version created, after the Original 93 proof. This 103 proof Blanton’s Gold is very limited, but a favorite among discerning bourbon aficionados.

Hints of spicy rye and tobacco on the nose, followed by caramel and honey, dark fruit and citrus notes. The palate emulates the same complex aroma with rye, tobacco, and honey. Oak and vanilla contribute to an extremely long and harmonious finish.

“One of the best Blanton’s in years, this is true Gold standard.” -Jim Murray's Whisky Bible