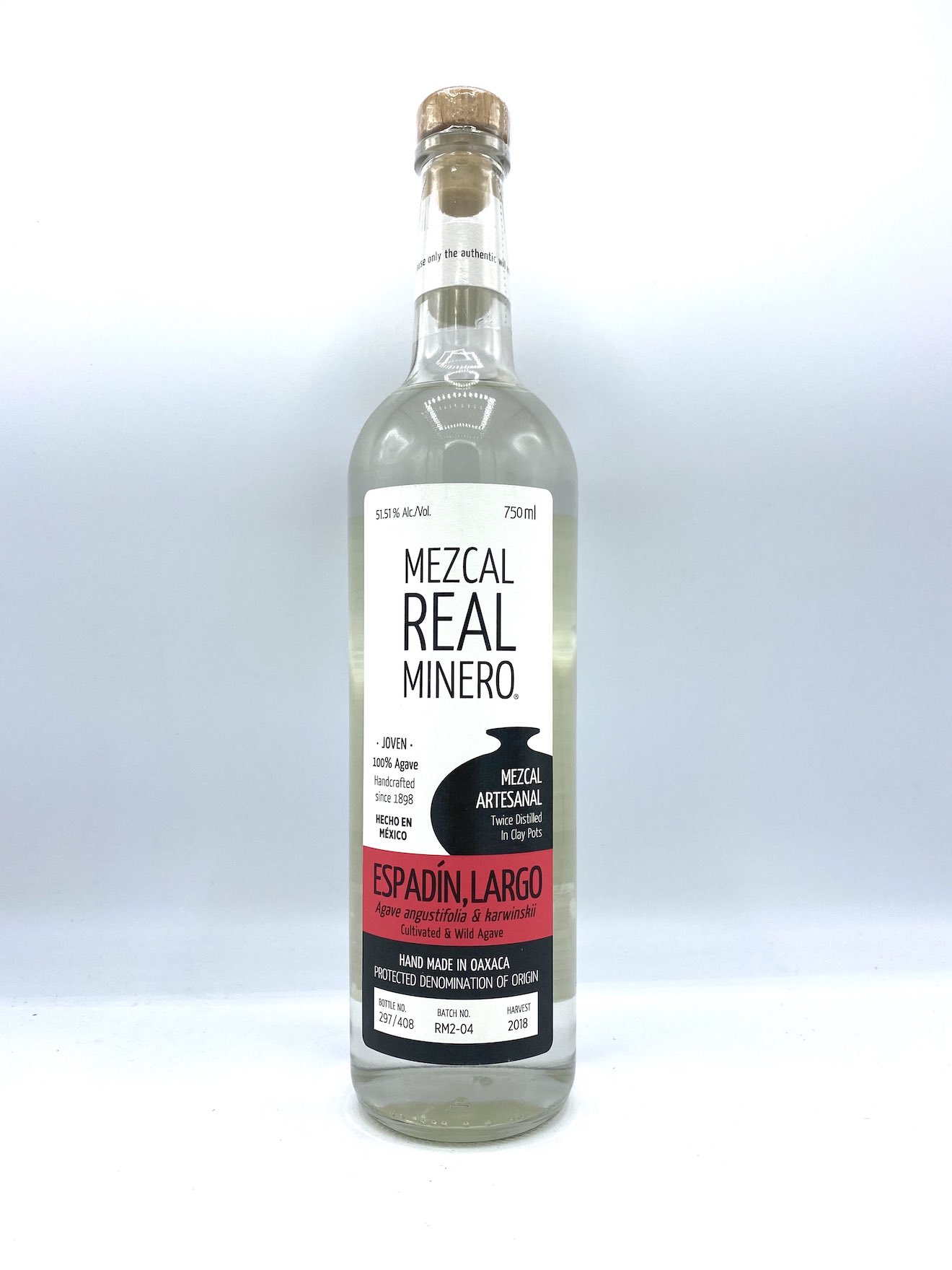 Tasting Notes: A classic pairing, this ensamble has become a core component of Real Minero’s offerings. Among other things, Santa Catarina Minas is well known for the bountiful Agave karwinskii growing in the area, and the historic method of distilling the rare species most often meant a blend with the more commonplace Agave angustifolia. This creamy blend of both cultivated and wild agave is a pleasing combination of salt & spice, with hints of cantaloupe rind, fresh bark and citrus zest on the nose, followed by black pepper, celery and cream cheese on the palate.