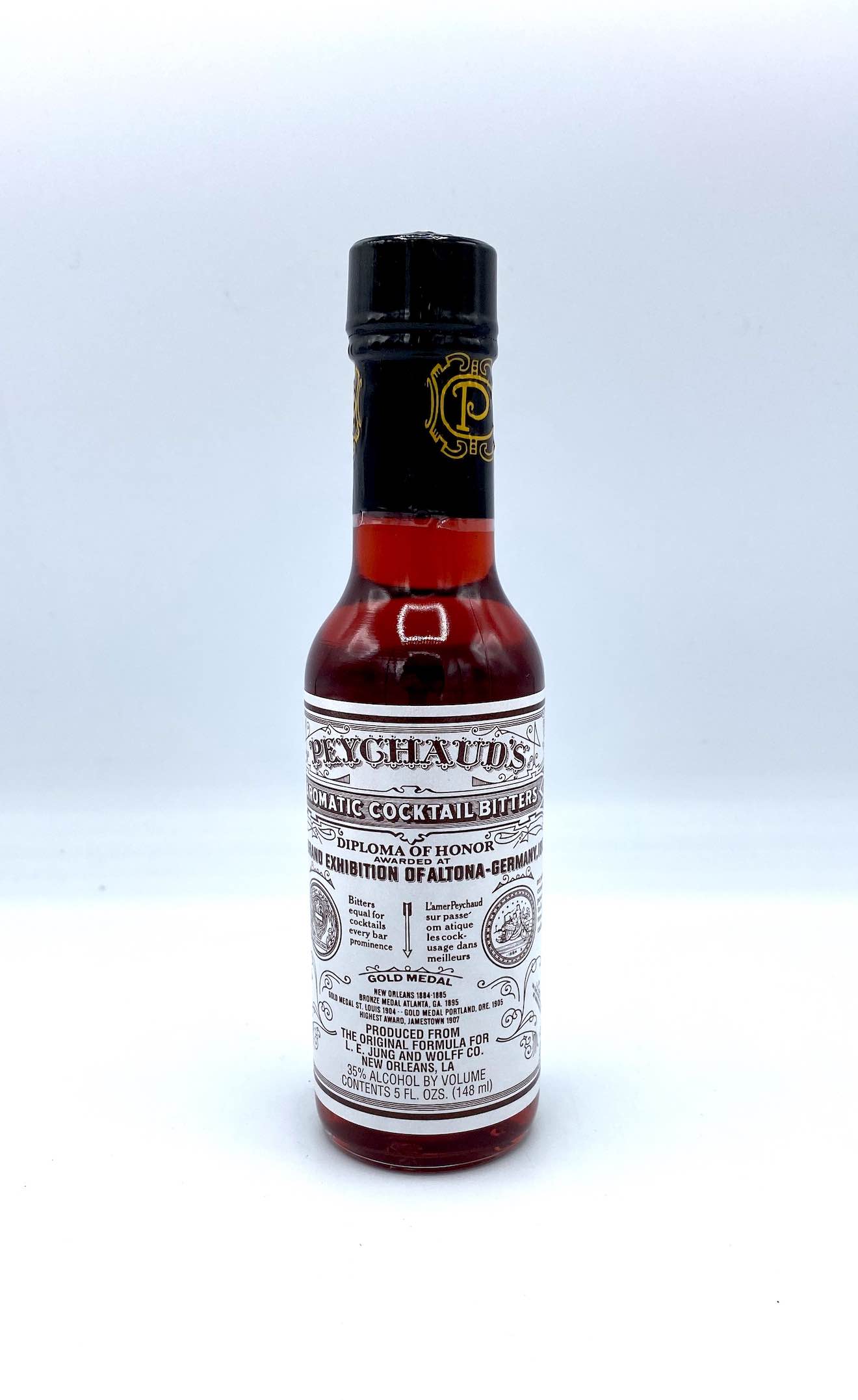 Producer Notes: This Italian-style bitters has a fruity, zesty, and light profile with floral and citrusy notes in the foreground. The classic bitters spicy and herbal notes take the back seat, making for a fresher and sweeter overall profile.

MORE INFO: In 1838, a Creole immigrant named Antoine Peychaud opened the doors to a pharmacy on Royal Street in the French Quarter of New Orleans. While Peychaud was an apothecary by trade, he was also a natural mixologist. He would often invite friends over to his pharmacy after it had closed and mix drinks for them, including a drink he crafted from brandy, absinthe, and a proprietary blend of bitters.

Today, Sazerac Company Inc. is one of the largest US-based spirits companies and is owned by William Goldring. Their brands include all manners of whisk(e)y, liqueurs, vodka, gin, tequila, cognac, brandy, and everything in between. Among these is Peychaud's Bitters, a brand that dates back to 1830, when it was created by the Creole apothecary Antoine Amédée Peychaud.