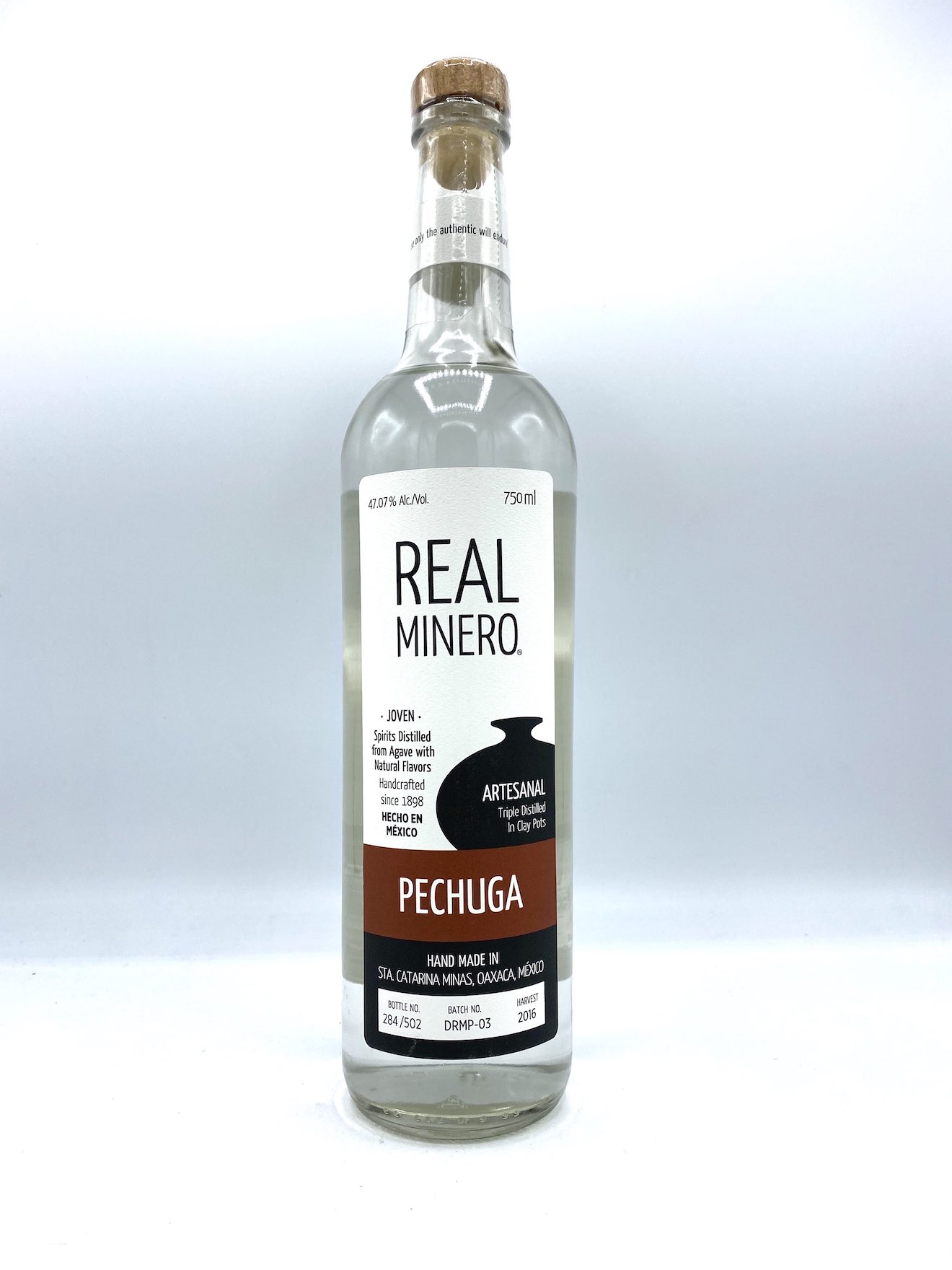 LIMITED
Distillery Notes: From the Angeles Carreno family in Santa Catarina Minas comes the brand Real Minero, helmed by fourth-generation mezcal producers Graciela Ángeles Carreño, and her brother Edgar. Graciela is considered one of the thought-leaders in the field, conducting extensive scientific and historic research into agave and mezcal. She employs several botanists who work with the brand to maintain a nursery and laboratory dedicated to protecting, preserving, and studying the plants, vigorously champions social justice and economic and labor issues within the mezcal industry, and funnels a portion of proceeds into creating the first library in the rural mining community of Santa Catarina Minas. Yet, Real Minero is as deeply rustic and culturally historic as mezcal production can get. Roughly translated as “royal miner”, the brand is exemplary of the minero style of mezcal which can only be certified from Santa Catarina Minas, specifically. Minero implies a production method otherwise referred to as en barro or en olla; distillation occurs in handmade, clay pots using a carved, wooden spoon suspended on string to collect condensed distillate. Much of their agave is broken down after cooking by hand-mashing with massive, wooden bats—like a mortar and pestle of overwhelming size. These countryside methods have not changed in hundreds of years. Tasting Notes: This one of-a-kind release represents a unique intergenerational collaboration. Before he passed away, the family maestro, Don Lorenzo, completed two of three distillations of what would be the last of his legendary Pechuga. With his tragic passing in 2016 the process stalled, but not before he imparted the family recipe to his daughter Graciela. Now, years later, Graciela and her brother Edgar have completed this final batch of Pechuga, distilling the agave a third time with the addition of fruits (such as banana, apricot, raisin, apple and pineapple) and spices (including cinnamon, almond and anise) and the raw breast of chicken.

This is the first Pechuga from the family in many years, a posthumous work of art which blurs the boundaries of time, heredity and even mortality. Pechuga mezcales were historically thought of as a deeply spiritual mezcal, and there can be no better example of that tradition than this release from Real Minero. We are honored to share it. Maguey: 100% Espadin Age: 10 Years Liters Produced: 377
Specs
Product ID:
IN0015587
SKU:
7503008376410
Appellation:
Mexico
Volume of Alcohol:
47.07%
Composition
100%:
Espadin
(530) 823-0320 #165
thecvcrew@cvwineandspirits.com
165 Court St, Auburn, CA 95603
Instagram
OPEN: TUES-SAT 10AM-5PM