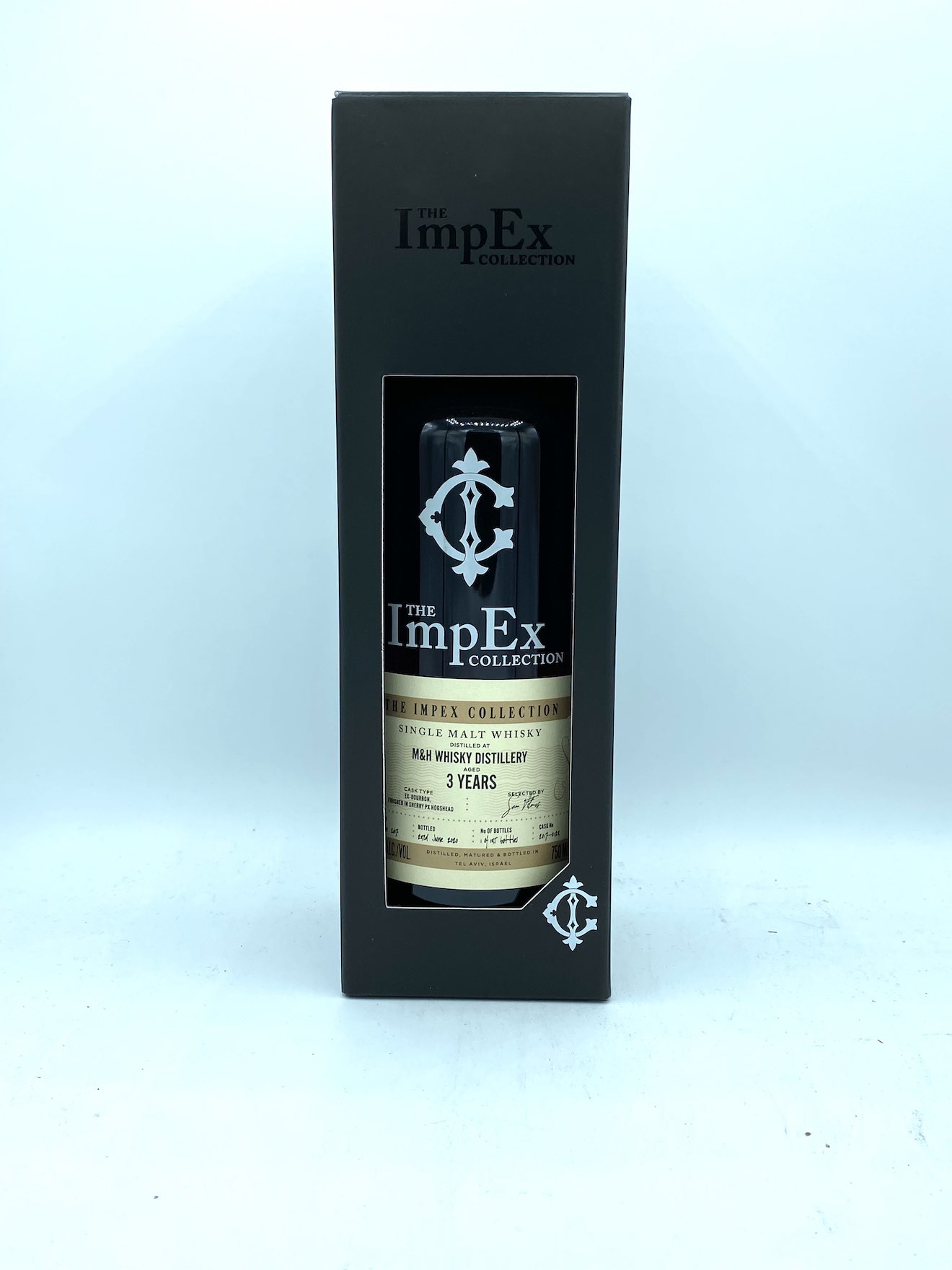 Producer Notes: Initially matured in an ex-Bourbon cask and finished in a Pedro Ximénez Sherry Hogshead.

FINISH: The dark chocolate taste lingers on the palate for a while followed by light tobacco notes. The wood appears at the end.