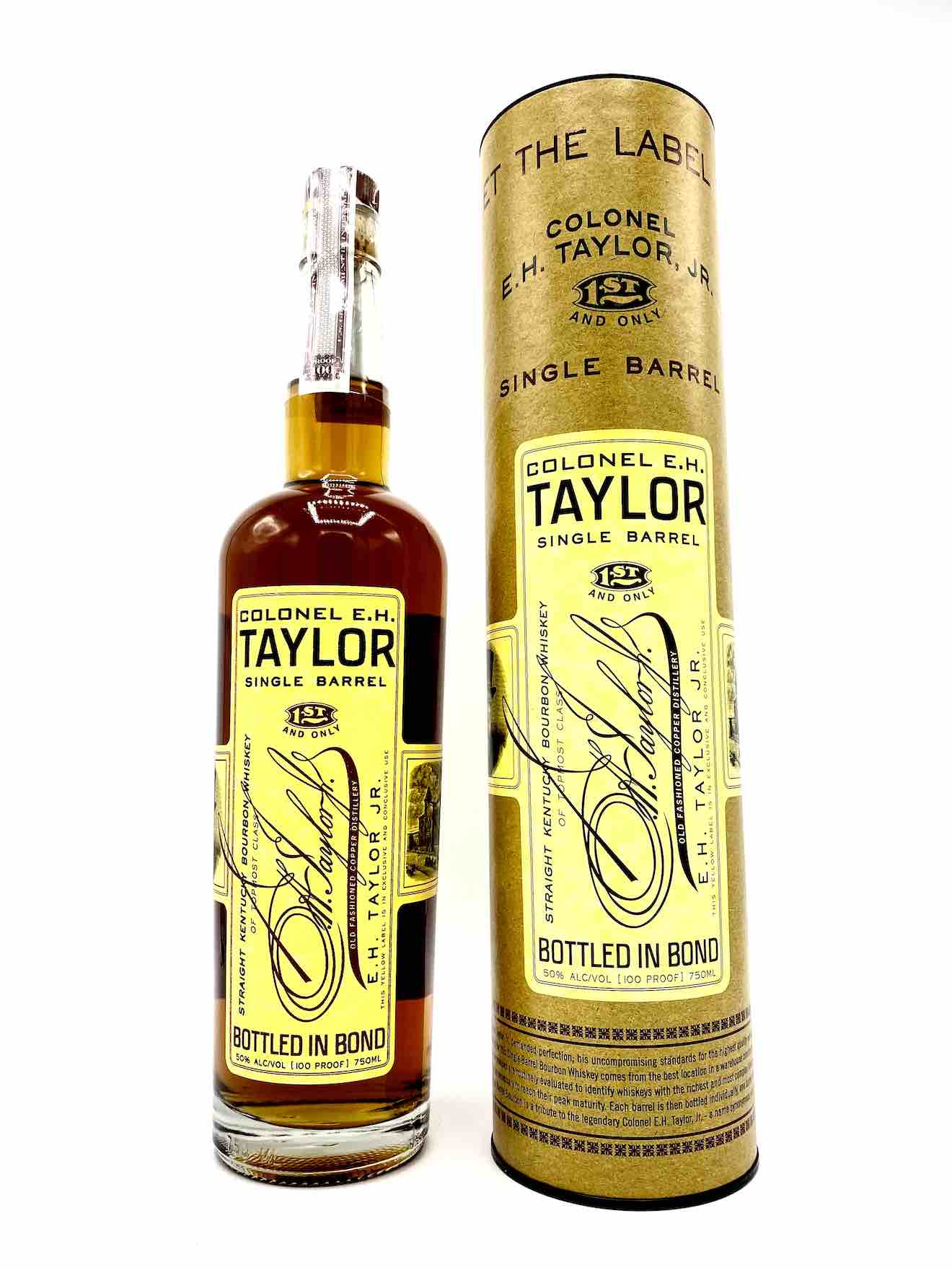 Distillery Tasting Notes: Colonel Edmund Haynes Taylor, Jr. is widely considered one of the founding fathers of the bourbon industry, fighting for the Bottled-in-Bond Act of 1897, nearly three decades after he purchased what is now called Buffalo Trace Distillery. During his time, Taylor implemented several innovative methods still used today, including climate-controlled aging warehouses like Warehouse C, built by Taylor in 1885. Each barrel is hand-picked and Bottled in Bond at 100 proof to honor its namesake.
Seamlessly woven in black cherry and cocoa, our flagship Cabernet is sumptuous and seductive in structure and complexity. The palate offers flavors of hazelnut, baked plum, and cloves while brilliant acidity on the finish balances the concentration of flavors and tannins."